Last week Nacro, in partnership with Peer Power and Clinks, held two consultation events to hear the voices of young people and feed their views into Charlie Taylor’s Review of Youth Justice.

In September 2015 Charlie Taylor was asked to lead a departmental review of the youth justice system for the Ministry of Justice. The review is:

On 9 February, an interim report was published which can be viewed here. 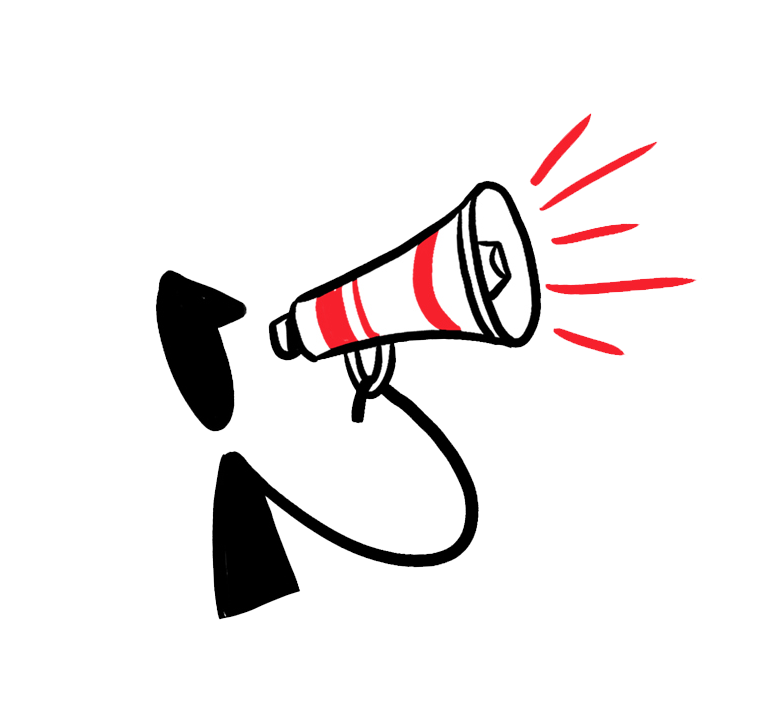 Workshop for young people led by young people
All partners felt that those who have had personal experience of the system understand the issues being explored better than anyone, and that it was important to give young people the opportunity to have their views heard at the highest level.
One event was held in London and one was held in Leicester. In order to gather a range of views, a total of 44 young people aged 15-25, were involved. They came from all over the country including Leeds, Liverpool, Leicester, Salford, London and Bristol. The workshops were led by young people who had experience of the system themselves. The Peer Facilitators did an excellent job of setting the scene, agreeing the values for the day and leading the group discussions. The partners were delighted to be joined by Charlie Taylor, who is leading the review at our London event, and Meena Bhatti, a member of the Review Team at our Leicester event. It gave the attendees a chance to speak directly to, and influence, those making the decisions.

What was discussed?
The group was asked about their views and experiences of three different areas. A taster of the discussions can be found below:

Prevention – what kind of things could be done to stop young people from offending and reoffending?

• More opportunities and chances should be opened up
“There should be more youth clubs and help in the community. The government need a wakeup call.”

• Having people they trust to turn to
“Having someone to speak to, someone you feel comfortable with. Someone who you can relate to that has a genuine interest in helping you.”

• Changes to education
“Intelligence is more than just school smart. They don’t teach you about real life – how am I gonna live and budget?”

Resettlement, Youth Offending Teams and Custody – what do you think of the proposed changes to youth custody? Do organisations that are there to help you work well together?

• Education needs to link with opportunities on release
“There’s no point going to prison and being rehabilitated if you come out to nothing.”

• Lack of communication between agencies
“Needs to be closer links between social services and YOTs.”

Having your voice heard – is it important that young people are listened to and know their rights when they are involved with the Youth Justice System?

• Difficulties in getting voices heard
“It’s really hard to get your voice heard. I got arrested in a children’s home, they didn’t tell me what my rights were. I was on my own for hours.”

• Building relationships with professionals is hard
“I had someone… and they left! They keep leaving… why am I going to make an effort with a new person if they keep going?”

Everyone involved was extremely grateful for the honestly with which young people shared their experiences and impressed by the enthusiasm that was shown for changing the current system to make a positive difference.
Charlie Taylor was clearly impressed by the young people too:
“I really appreciated the trouble people had taken in making it such a success and the distances some of the children had travelled to be there. I found the conversations really interesting and they gave me lots of food for thought about the YJ system.” 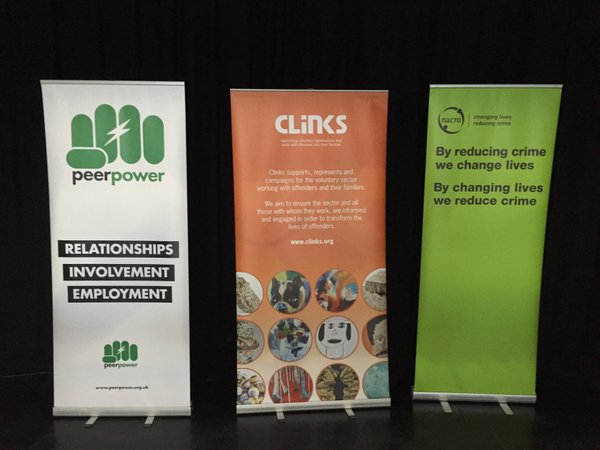 Here are a couple of young people’s messages to decision makers:

“Make sure you get our voices heard and actually take them into account so that it makes a difference to people’s lives.”

“The youth is tomorrow’s future, not yesterday’s problem.”

A full write up of the discussions will be sent to the Youth Justice Review Team on behalf of Nacro, Peer Power and Clinks. The young people’s voices will also form an important part of each organisation’s individual submissions.

A key focus of the Beyond Youth Custody programme over the next year will be giving young people a voice regarding their needs, expectations and experiences of resettlement services. A programme of consultation will aim to get young people to help shape future policy and practice, and raise awareness of the issues facing those leaving custody. For further information or to get involved please contact the BYC team: beyondyouthcustody@nacro.org.uk