How Noel sees it

What has your work as a BYC Ambassador involved?

As a Beyond Youth Custody (BYC) Ambassador, I had the privilege of delivering a speech in the House of Lords celebrating the work of the BYC programme and launching the Lessons from Youth in Focus report. I spoke to a full audience of representatives from the justice world; from the Minister for Youth Justice to young people who have been through the system. During my speech I outlined real practices needed to create and promote credible rehabilitation outcomes something BYC is central in.

I have accompanied BYC staff on three visits to Medway Secure Training Centre to lead workshops with young people about their views on youth justice. This was so that we could get their voices heard at a policy level at BYC’s event that was thrown in Parliament.

What has your favourite/ most proud moment been?

As well as being given my own honorary role and platforms at major BYC events, my proudest moment as a BYC Ambassador was bringing two young men who are currently in custody out for the day on temporary release to the BYC event in Parliament. Being involved in the event meant they could actively see and hear their views and opinions being taken in and meet privately with Dr Phillip Lee MP, Minister for Youth Justice. That is an outstanding achievement

What are your top 3 pieces of advice for decision makers looking at youth justice reform?

What are your top 3 pieces of advice for young people who are in custody, about to make the transition into the community?

Advice for young people in custody

Advice for someone about to be released

I’d like to thank the Lottery for funding things like BYC to do the work they have done and for projects like Action West London & the Youth Transition Network (YTN) which I benefited from enormously. Without question it was the difference for the better in my life. Think of the young people today, life isn’t easy at all. It’s fair to say a lot more young people would be in prison or dead who have gone on to fulfil their tremendous potential and promise without the help of the Lottery’s generosity. All one can do is thank the Lottery and be sad to see the back of BYC.

For young people it was an unprecedented lifeline. That gave me a chance to build a life coming from a background like mine. 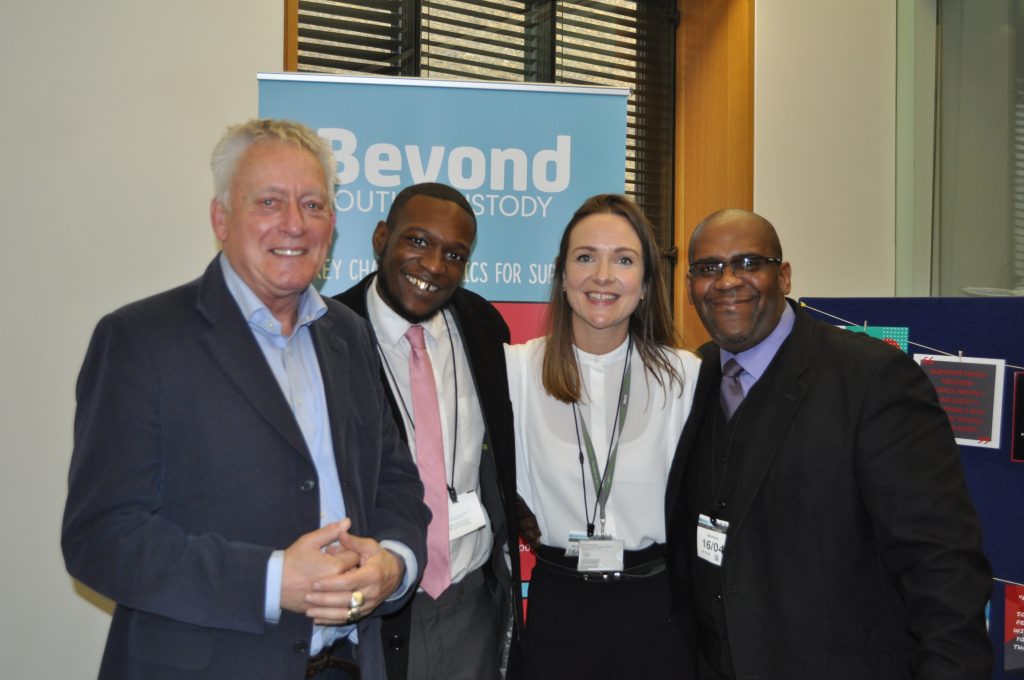 *Noel is a Criminal Justice Consultant who is passionate about using his experience to improve outcomes for young people caught up in the justice system. Having received support from a project funded by the Big Lottery’s Youth in Focus initiative (delivered by Action West London), Noel became involved with BYC as an Ambassador and champion for young people’s participation. @NjkNoel

Tagged with the theme: Participatory approaches