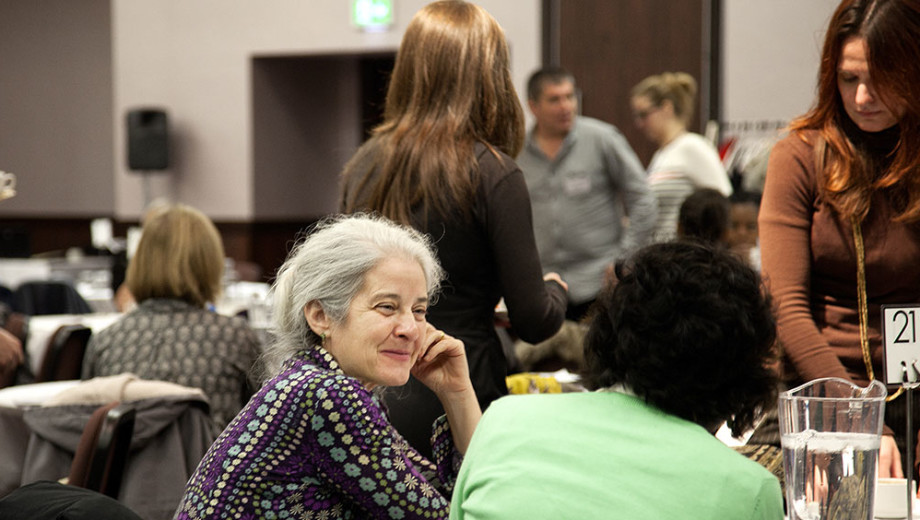 Young people in the secure estate comprise some of the most challenging young people due to their complex and multiple needs, and most go on to re-offend on release. What can be done?