News from Beyond Youth Custody – April 2016

Read BYC’s April newsletter that updates on recent work, publications and events and highlights opportunities to get involved in the future

Latest lessons in the resettlement of young people 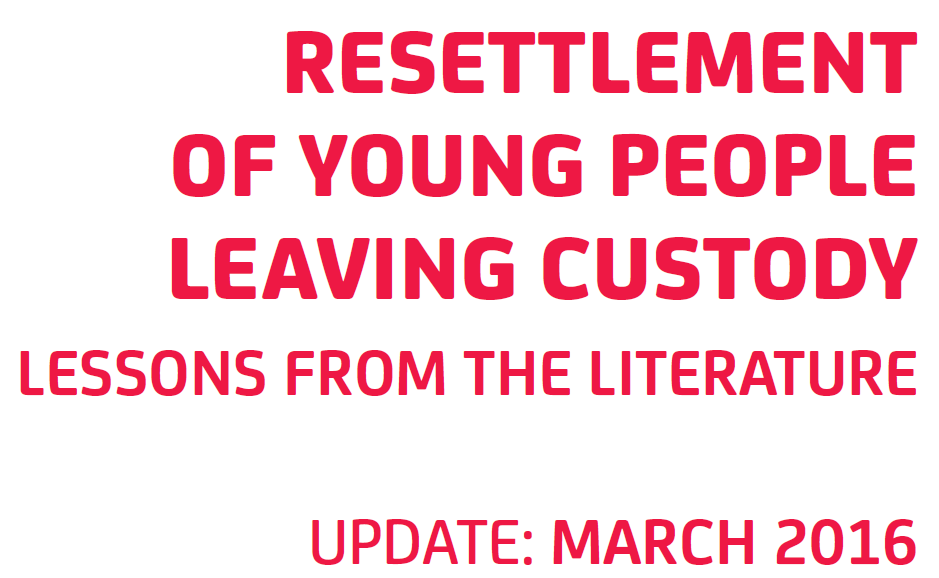 Beyond Youth Custody has today published the most recent in a series of regular updates intended to outline the latest lessons from research, policy and practice in the resettlement of young people 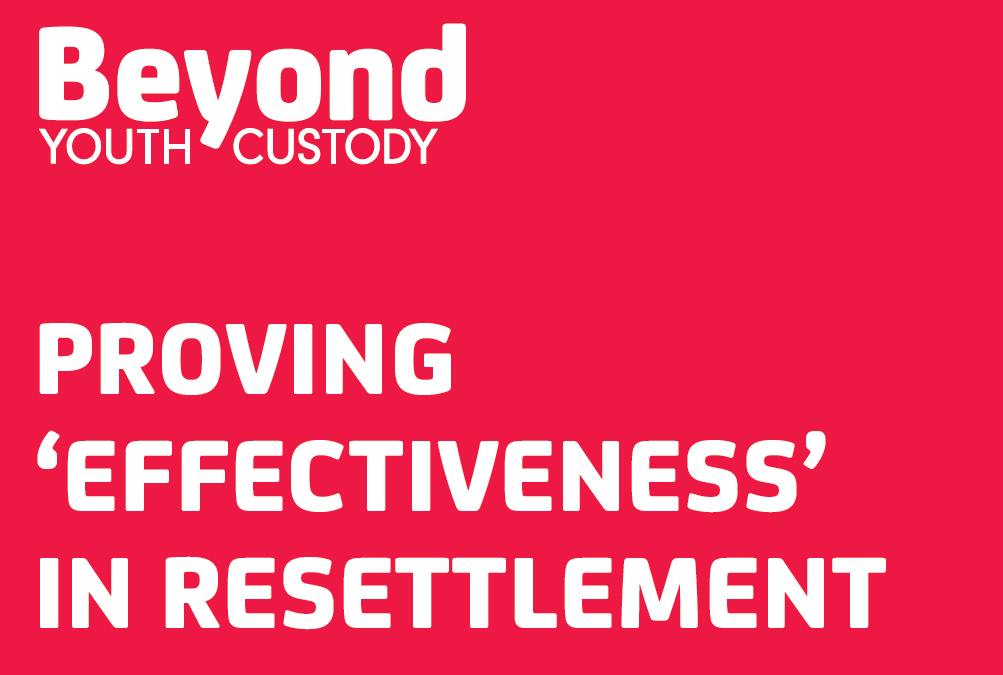 Last week Nacro, in partnership with Peer Power and Clinks, held two consultation events to hear the voices of young people and feed their views into Charlie Taylor’s Review of Youth Justice 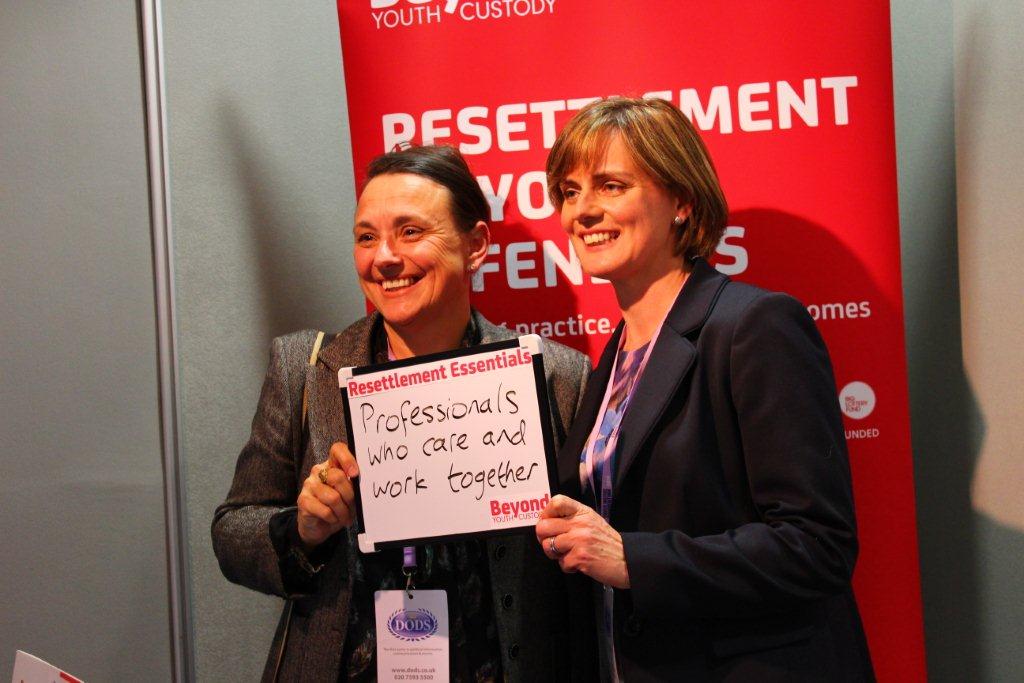 Recognising and responding to diversity is key to effective resettlement 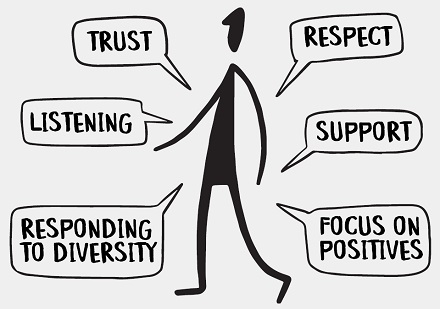 Understanding young people and responding to individual needs is essential to engaging effectively in resettlement after a period in custody, according to two new guides published today by Beyond Youth Custody

The costs of youth justice 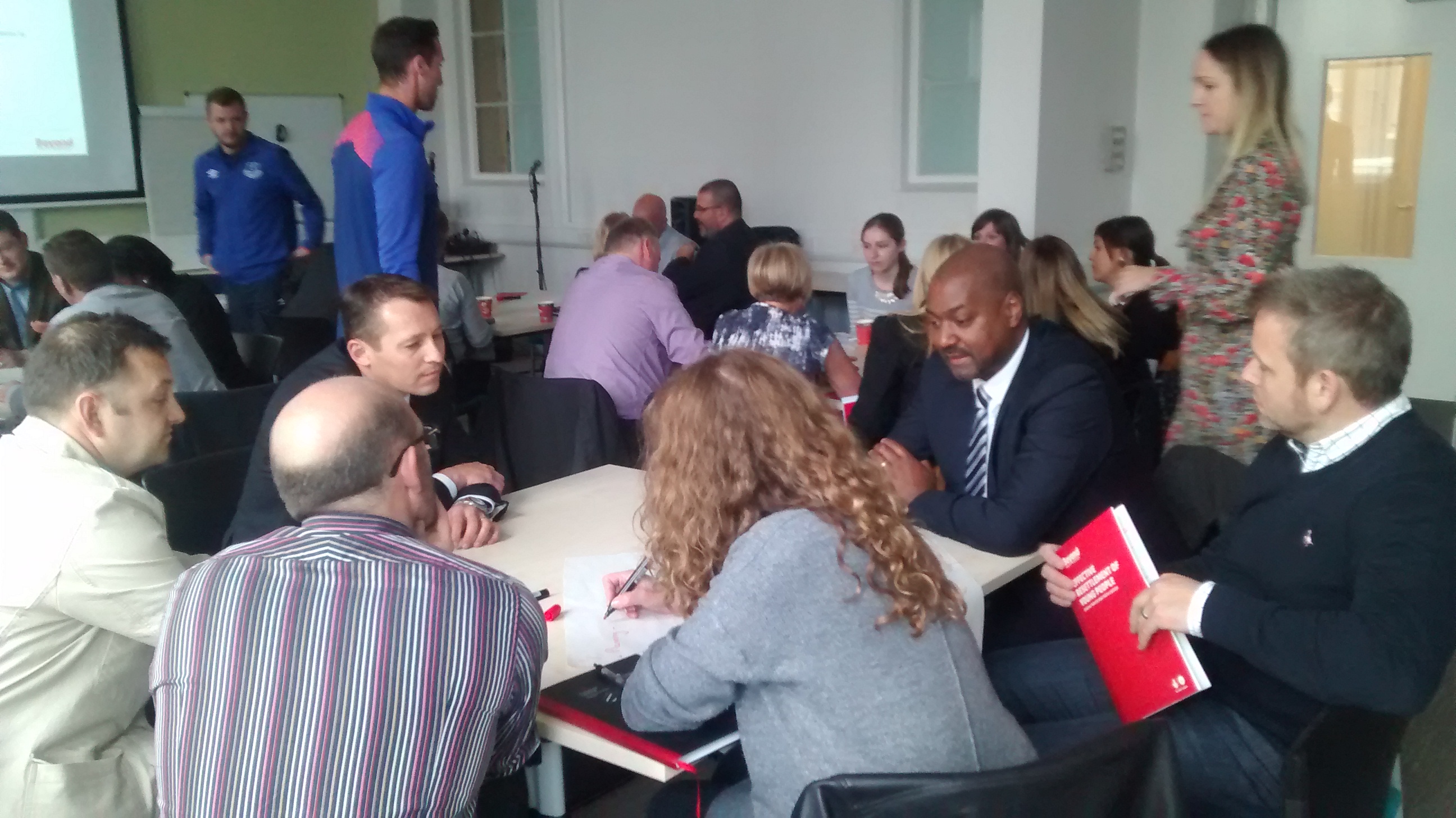 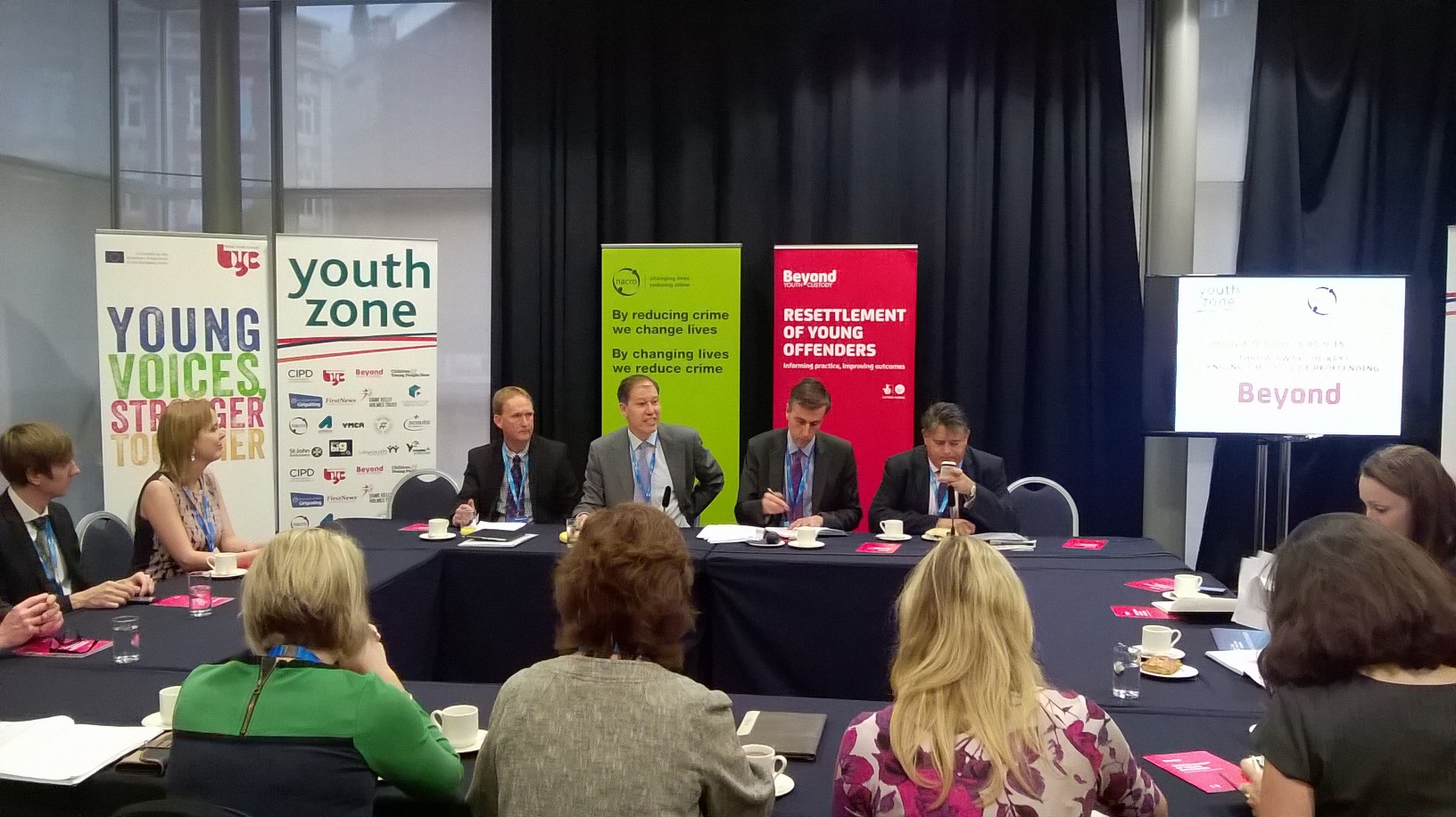 Nacro and Beyond Youth Custody held a round table event, ‘Throw away the key? Ending the cycle of reoffending’, at the Conservative Party Conference.